My Thoughts on the Apple Watch 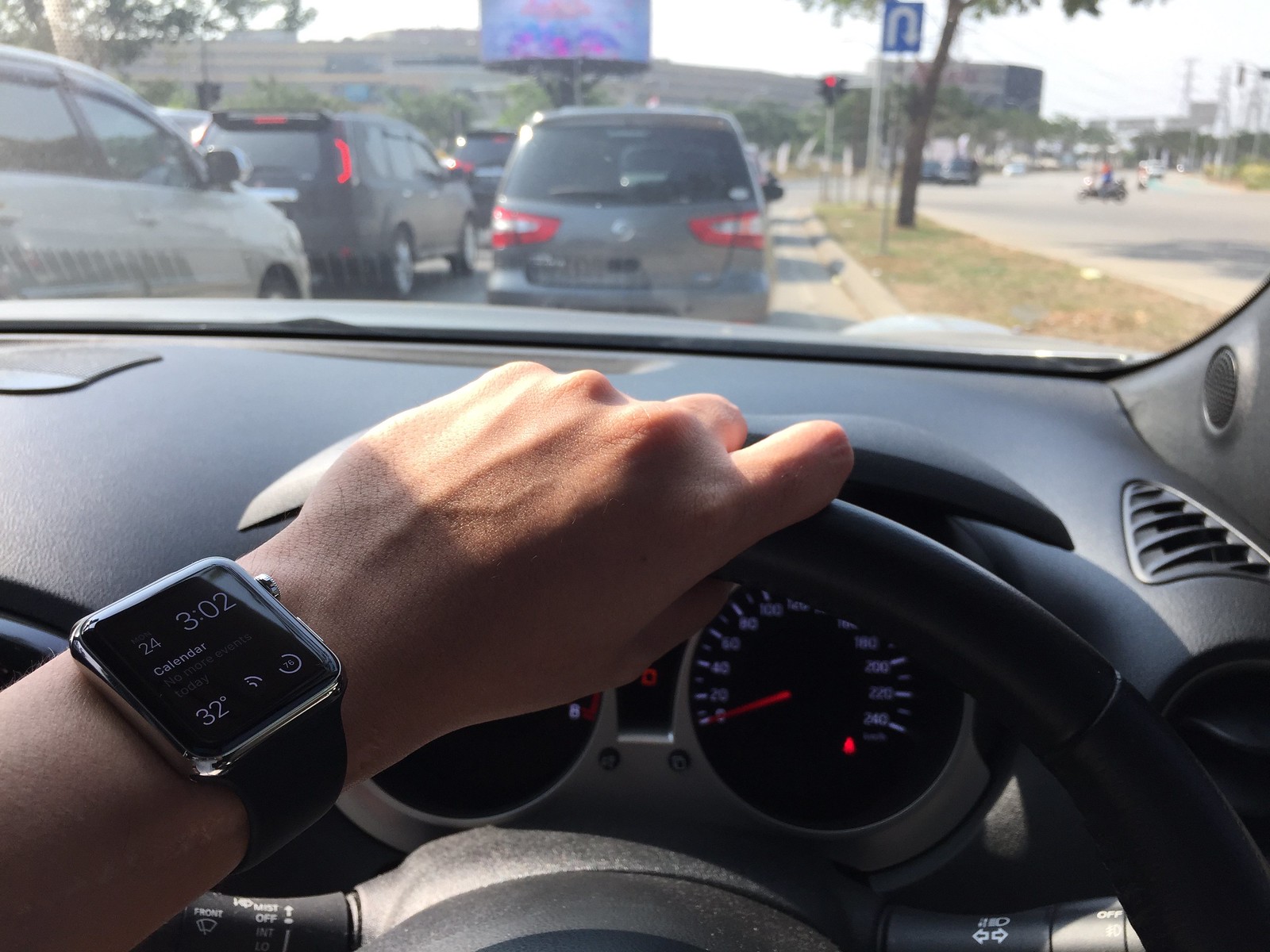 I like how Apple design the innards to be virtually shock-proof. The S1 is encased securely. Unlike fitbit where the battery and some other parts not protected at all from vibration. There are cases where fitbit constantly and periodically fails. This could be the reason. 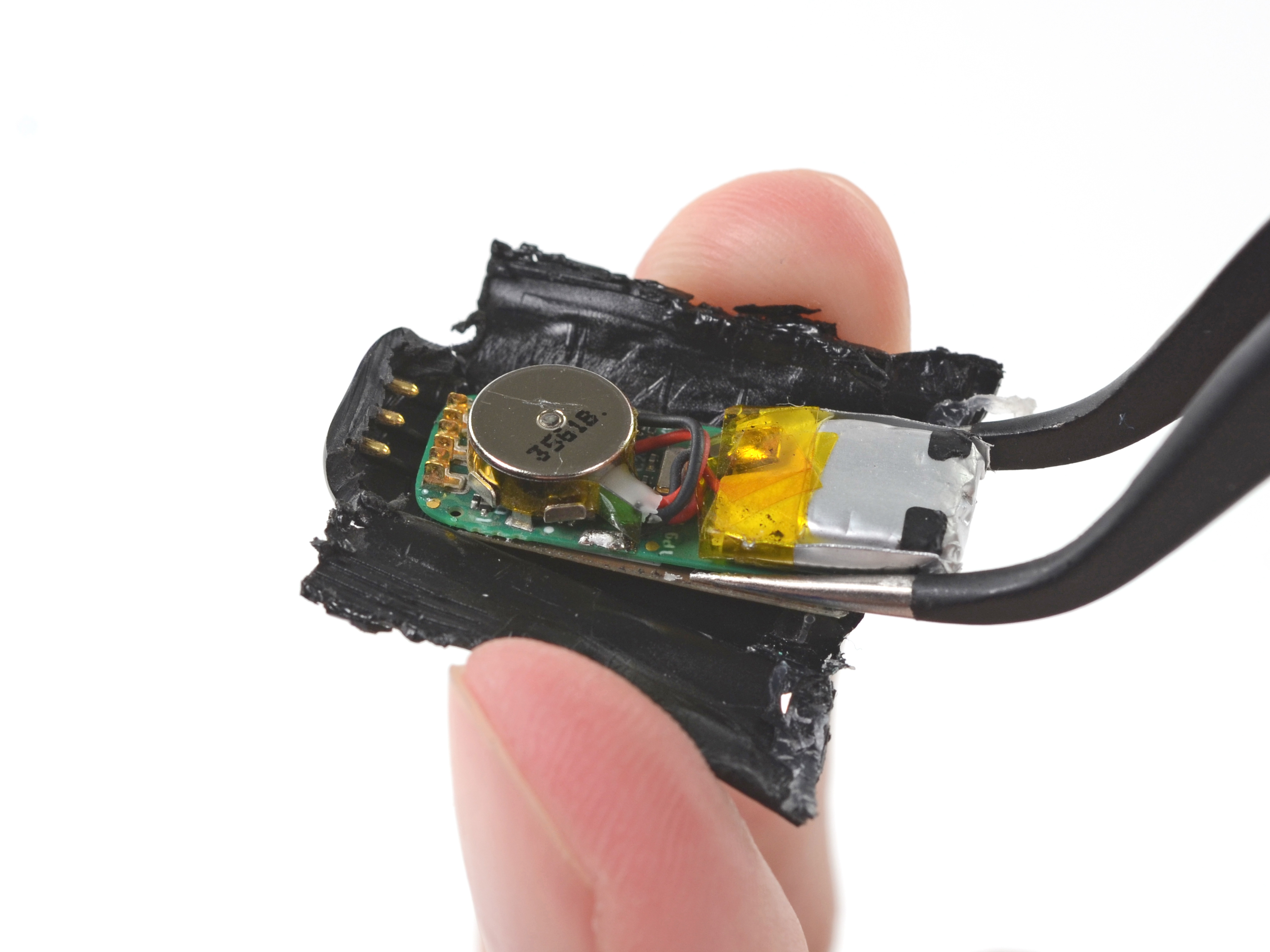 If anyone can make a battery swap as elegant and simple as possible, it’s Apple. Remember how they designed the hell out for the first unibody 13 inch MacBook battery latch. The latch and each supporting parts are very sturdy and beautiful. I would even keep the machine for its engineering beauty. 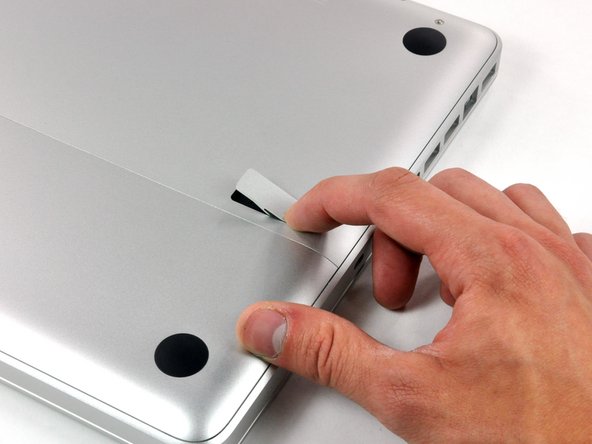 There are two things that would tempt me to get the next version(s):

I don’t mean to bash Android Wear but by looking at these two videos, you can get an idea how lost Apple Watch competitors are. I think Apple has once again showed how this should be done. It’s not about being the first but the first that does it right. We consumers are not guinea-pigs.